Beatles at the Bass.

The weekend between Ryan and Brett's birthdays, we were in dire need of some "family time." Because I'd been spending most of my days (and some nights) with my mom in the hospital, we had had few meals together since my return from Reno.

The guys' birthdays gave us just the excuse we needed to hit the town. First, we ate dinner at Uncle Julio's, a Fort Worth institution that Brett, the native FWer, had never visited. 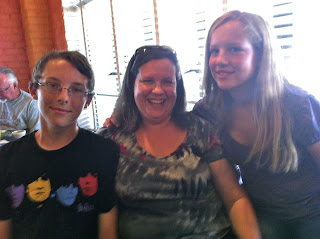 Then we headed downtown to the Bass Hall to see 1964, the Beatles tribute band. (Before the show, we browsed Barnes & Noble. You wouldn't believe how many Beatles T-shirts we saw on those B&N customers!) 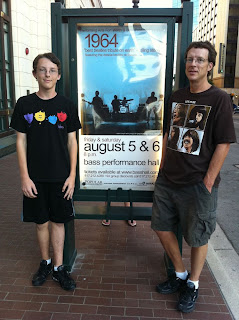 This wasn't our first time to hear a Beatles tribute band. We love Me and My Monkey, the local group. We've been to see them several times. Still, it was fun to catch 1964's national tour at our beloved Bass Hall. 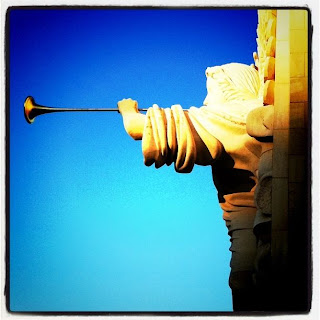 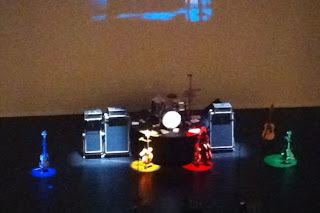 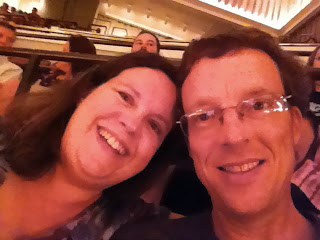 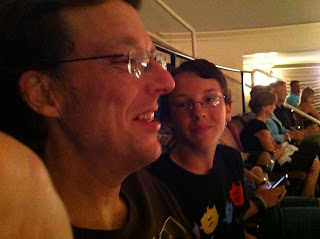 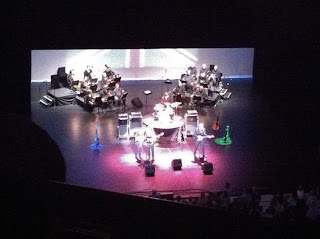 For the second act, an orchestra joined the Fab Four, and except for the weird mic sound, it was fabulous!
Posted by See-Dub at 10:08 PM