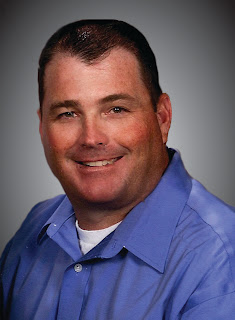 Three years. Really? How is that possible?

No way it's been three years because I can still see him in his sweater vest, sitting at the computer in the sound booth, signaling "chorus" or "verse 3" to John.

It can't have been three years because I can still hear his voice so clearly. That accent. That energy. His "Y'all still likin' your house?" His "Hey, girl" phone greeting (which was even funnier when Brett took the call). 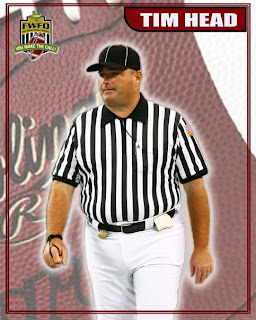 At football games I still half-expect to hear from him—some comment about the Horns, or more likely, about the officiating. And sometimes, when I'm especially frustrated with Big 12 refs, I imagine how he would defend his brothers in stripes. How is it possible that three football seasons have passed since we've exchanged those Saturday afternoon texts? 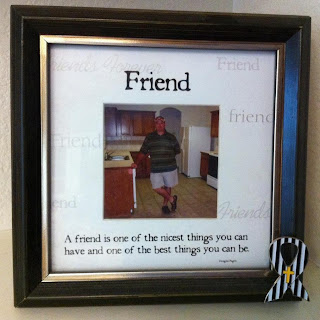 We will keep trying to count all the ways he used his 44 years on earth to bless people. We will thank God for the impact he made on our lives and others'. We will continue praying for comfort for his family and dear friends. And we will love Tim Head.