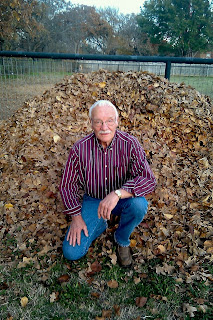 Perry was born Jan. 19, 1932, in Osage, Texas, to Bennie and Edna Weiss. A graduate of Oglesby High School, he attended Baylor University and Tarrant County College and served in the U.S. Army.

He married Joan (Jo) Hicks on July 13, 1958, and they raised their children in Marshall and North Richland Hills. He retired in 2001 after 35 years of service at Bell Helicopter, where his work ethic was legendary. He rarely missed a day of work, and his quiet leadership was an inspiration to his co-workers. Perry was a member of The Hills Southlake Church.


He was known all over Tarrant County as “The Bike Man.” For 30 years he supplied and repaired bicycles for countless children, many of whom returned as customers when their own children were old enough to ride. Through his “bicycle ministry,” he also refurbished bicycles to donate to families in need. 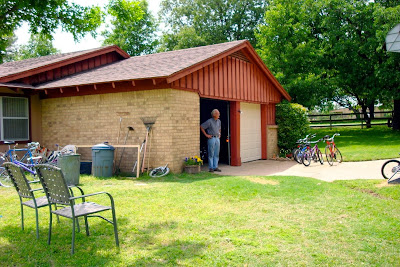