So we kinda LOVED the Wizard World at Universal's Islands of Adventure. That's why on our second day in the Universal parks we just repeated our Monday plan. 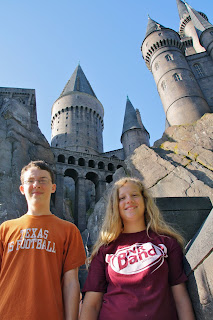 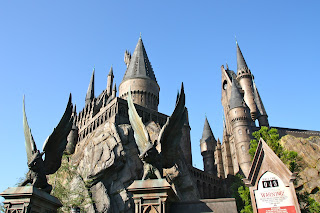 Once again our early start paid off. We were able to ride without too much waiting and do a little shopping, too. 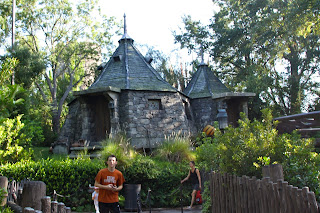 We had skipped Flight of the Hippogriff on Monday because I thought it was a little too "Mini Mine Train" for us, but on Tuesday, Ryan noticed the short line so we gave it a go. We're so glad we did! Not only did we get to see the Hippogriff, but we also saw Hagrid's hut (above) and got a great view of Hogwarts and Hogsmeade while riding. (Check out this video from another visitor to get an idea of the view.) 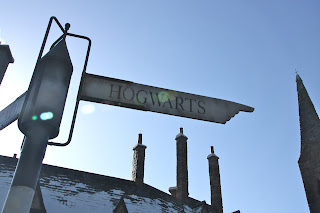 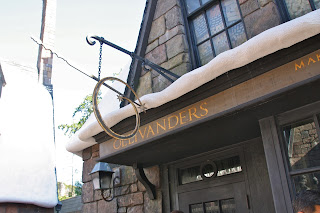 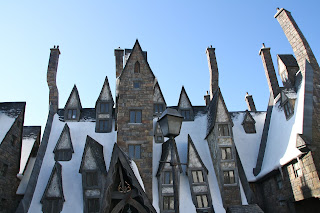 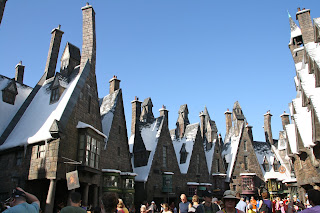 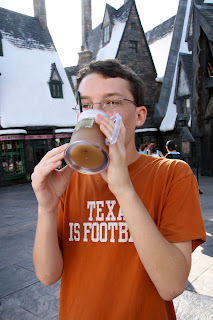 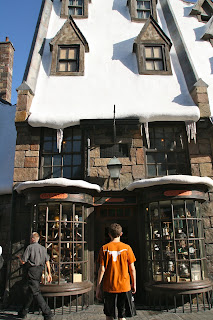 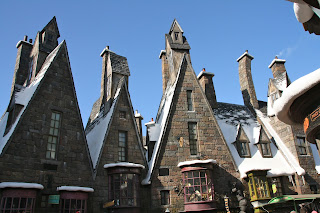 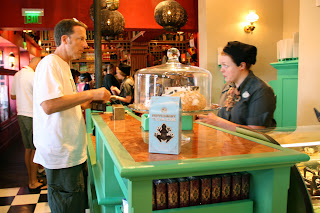 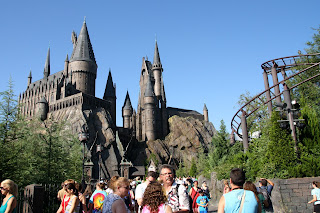 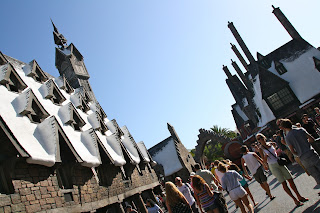 After spending a second morning in the Wizarding World, we knew it was time to move on to the Studios side of Universal, but even a muggle would admit that it's hard to say goodbye to this magical place.