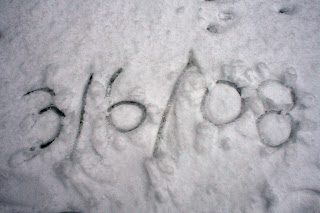 What's better than a snowball fight? 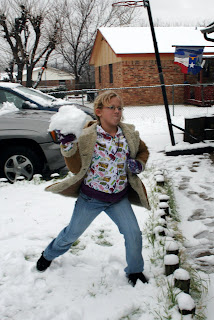 A fight with GINORMOUS snowballs! 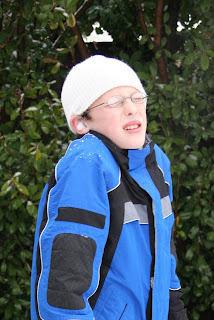 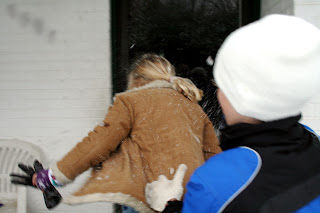 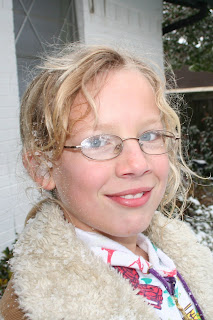 Katie ended up with snow in her hair! 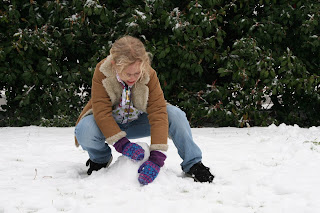 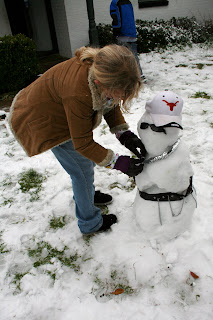 ...and came up with some creative clothes for him! 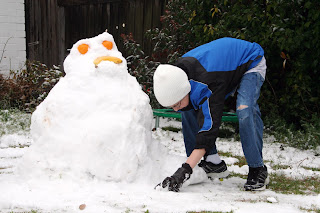 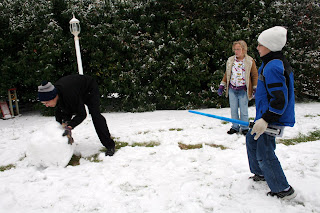 Brett ended up doing the bulk of the work... 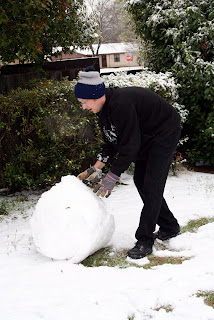 ...rolling up some pretty big snowballs!
We were all frozen and exhausted by the time we headed inside. Sometimes it's hard work to play!
Posted by See-Dub at 8:55 PM