It was deja vu all over again. Only a year after their first American League pennant, the Rangers were in the World Series again. And again, the Metroplex went NUTS!

Alas, in spite of some thrilling moments, this World Series, like the last one, ended in disappointment. Game 6 was the real heartbreaker. The Rangers were ONE STRIKE AWAY from winning it all—TWICE. Ouch.


Because of that disappointment, we decided the official supplement of Rangers fans has to be this: 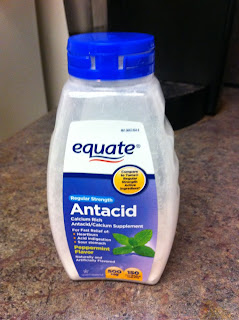 Fortunately, it's not too much longer until pitchers and catchers report! Third time's the charm, right?
Posted by See-Dub at 8:43 PM