We made it to Thanksgiving break! Of course, the holiday didn't keep our resident early writer--I mean, RISER--from getting up at 5:30 a.m. to work on his book. He loves getting up that early: "the best time to write," he says. 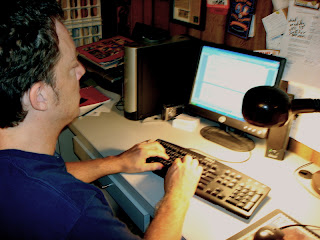 I didn't get up quite that early, but even without the alarm, I still woke up at 6--just when I thought I could catch up on my sleep. UGH! At least getting an early start meant Brett and I could get in a walk before the weather took a turn. We enjoyed the usual sights, especially the cool trees in our neighborhood: 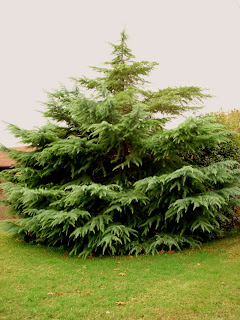 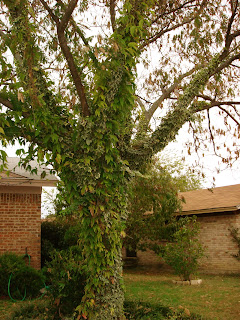 Later on, the cool weather meant we could enjoy some good basketball without breaking a sweat, and the four of us played a little one-on-one, two-on-two, and even some four-square. 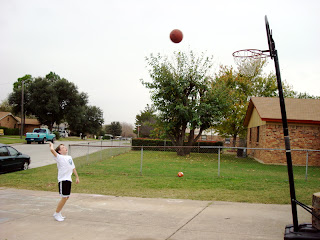