As seen by Katie. 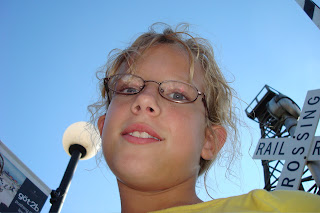 through the eyes of our MoJo, Katie 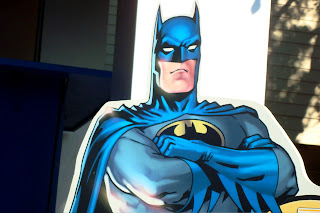 While waiting for the parade, we took some random pictures just to pass the time. 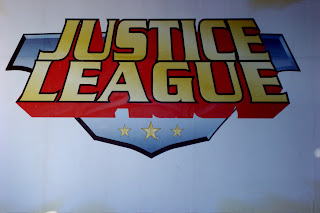 We basically had nothing else to do because we missed the train and the rides were shut down. 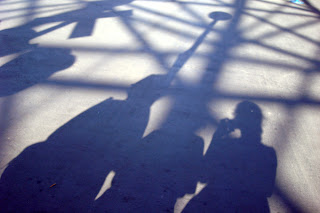 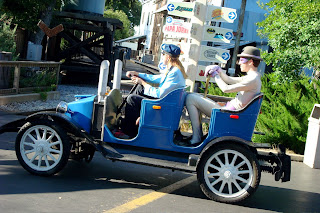 The Riddler made his shocking appearance in one of the Chapparal old-fashioned cars, and surprisingly, he didn't crack any frightful jokes to the driver.

The floats represented the different cultures: 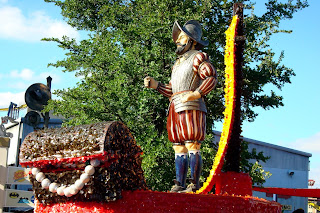 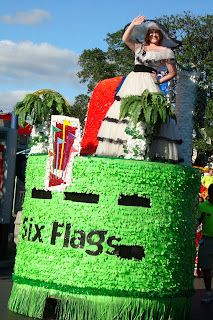 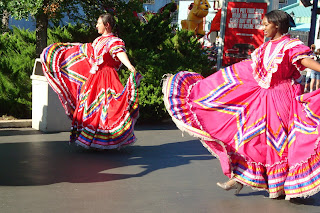 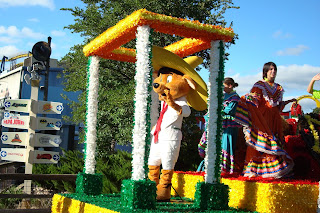 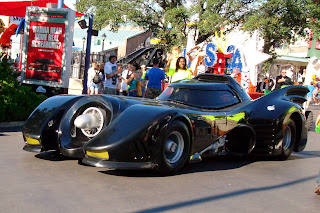 Surprisingly zooming in the parade, the Batmobile had tinted windows so you couldn't see the mysterious person who was driving it, supposedly Batman. 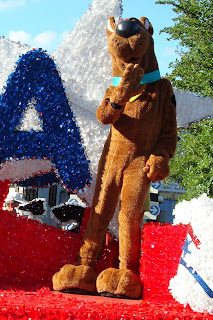 And for the grand finale, Scooby Doo appeared on the USA float.

Whenever you put the whole parade together, it was pretty cool!
Posted by See-Dub at 11:13 PM