You ARE the weakest link... 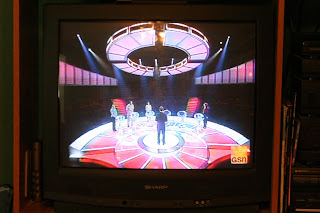 This has been the summer of The Weakest Link. Ryan started watching this show's reruns on GSN, and he'd save up his daily allotted "screen time" so he good plop down in front of the TV around 3 p.m. in the afternoons. 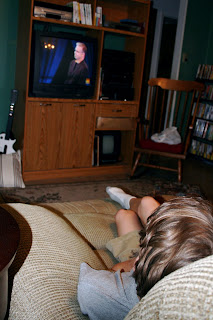 He's always been a fan of elimination-type games, and he's liked Millionaire for as long as we can remember. In this game show, he found a combination of the two! He and Katie especially enjoy the show's original host, Anne Robinson, and all of her one-liners.

Knowing the kids' obsession with this show, I pulled out the big guns: the Brady Bunch's appearance on Weakest Link! 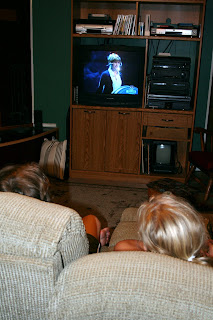 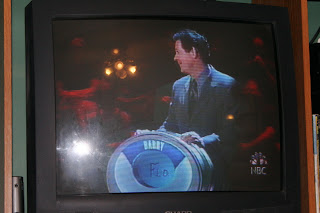 It was taped in 2001, but it was new to Ryan and Katie! They got a kick out of it, especially when Oliver (Robbie Rist) was the first to go. 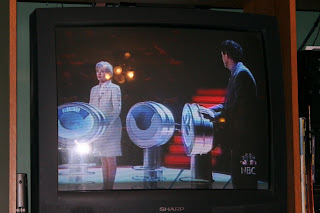 And I had fun watching this gem I hadn't seen in seven years!

It wasn't too long after we watched this recording that Ryan found the Weakest Link video game for PlayStation. A family game night soon followed. Brett beat me to the punch on that blog post! Here's his account. All in all, it's a fun game to play, but when it comes to choosing the weakest link? Not my idea of fun. It's no "Sophie's choice," but Brett and I had to just randomly hit buttons to avoid actually having to name one of our babies a "weak link"!
Posted by See-Dub at 11:53 PM